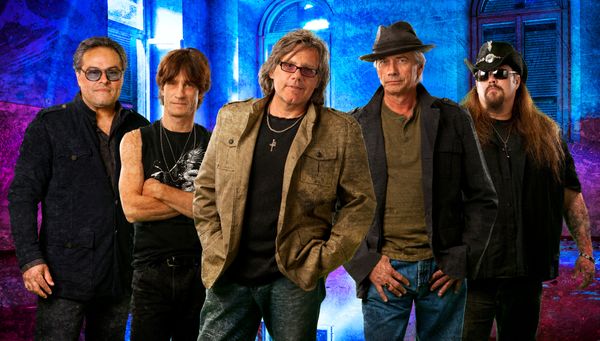 I’ve been a songwriter and musician for most of my life. But if you would had asked me in my 20s if I’d be making a record in my 50s, I would have looked at you like you were crazy.  But somehow, whether by coincidence or destiny, the stars and moons have aligned so that I can share my new project, band and CD… Red Monday.

The spark for the Red Monday project ignited about 2 years ago when I attended a very special concert, organized by Guy Arnston, the former Editor of the Illinois Entertainer Newspaper. Billed as a Haymaker’s Reunion, Guy was able to reunite some of Chicago’s rock royalty from the 70’s and 80’s who played the legendary Haymaker’s club.

It was great to see bands like Pezband, Tantrum and The Hounds – acts who had signed record deals and gone on to some national fame back in their heyday – reunited and up on stage performing together again.

It was at this show that I reconnected with several old musician friends and former bandmates including singer - Rick Harris.  In the days following, as the buzz about the Haymaker’s show spread, I heard from an old drummer friend – Mike McCarron.  Catching up with Harris and McCarron, I was inspired to pick up the guitar, start writing and jamming again with my former band mates, and pull out an old notebook full of original songs - one of which had been penned exactly 25 years earlier to the day.

25 years ago, getting signed to a major label record deal was tough, and the thought of putting out a record independently was a pipe dream. Hiring a producer, engineer and securing studio time was astronomically expensive. Even if you could afford to make a record, a band still needed a record company to distribute the album into record stores (remember those?).

Thankfully, today, the indie music movement has changed everything and leveled the playing field. Musicians no longer need the blessing, approval or financing of a record company to make an incredible sounding record that rivals music being released by the major labels. The internet allows independent musicians and bands to distribute their music to a worldwide audience without the need for record companies or distributors, and, social media is the conduit that connects music with fans.

I’m not sure whether it was coincidence or destiny that brought us here, but it is with great pleasure that I share the debut CD from Red Monday. Featuring:
Rick Harris (Lead Vocal)
Mike McCarron (Drums, Percussion and Backing Vocals)
Jeff Kylloe (Bass)
Joaquin Mercado (Guitars)
and myself, Jim Miller  (Producer, Songwriter, Guitars, and Backing Vocals)

Red Monday is steeped in the power, melody and movement reminiscent of the British and American Classic Rock songbook. Each track is crafted to evoke emotions through heartfelt lyrics, soulful vocals, shimmering guitars, dynamic drum grooves and memorable hooks.

Thank you for taking the time to check out our music.
Jim Miller 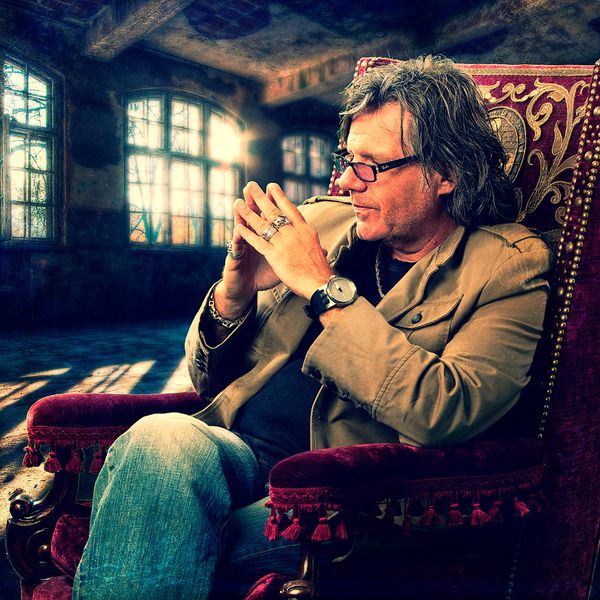 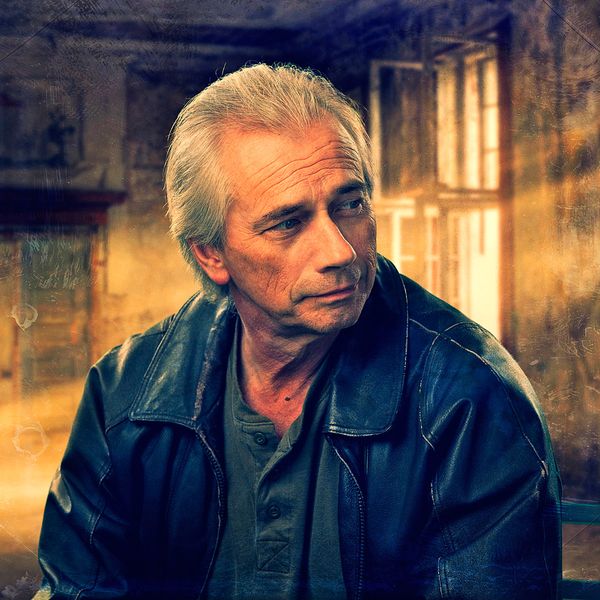 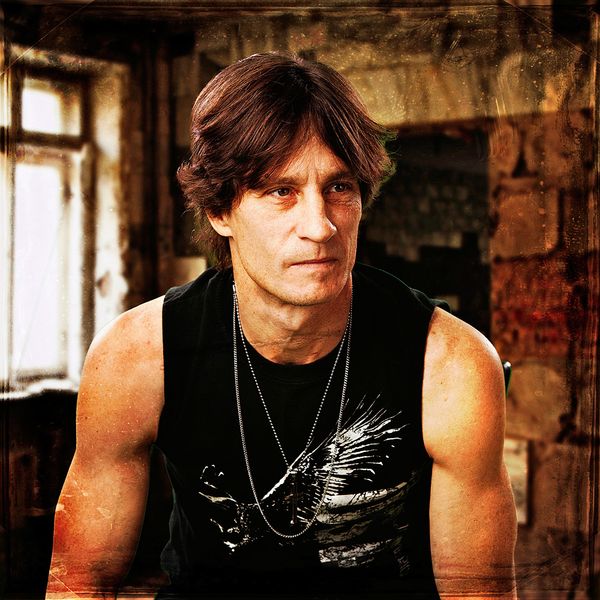 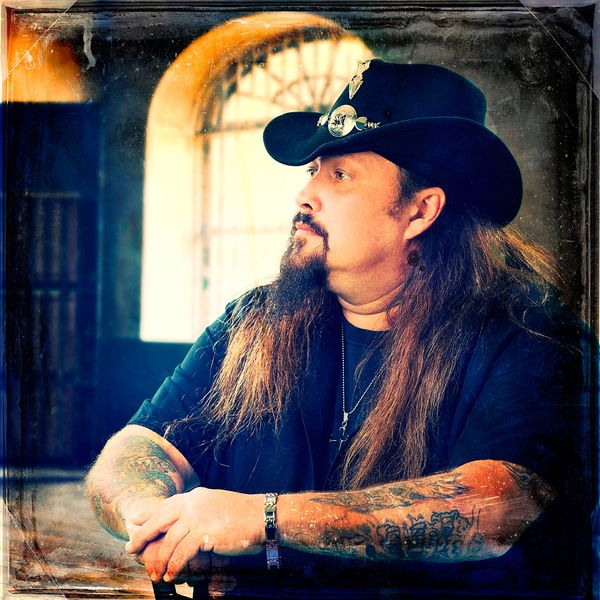 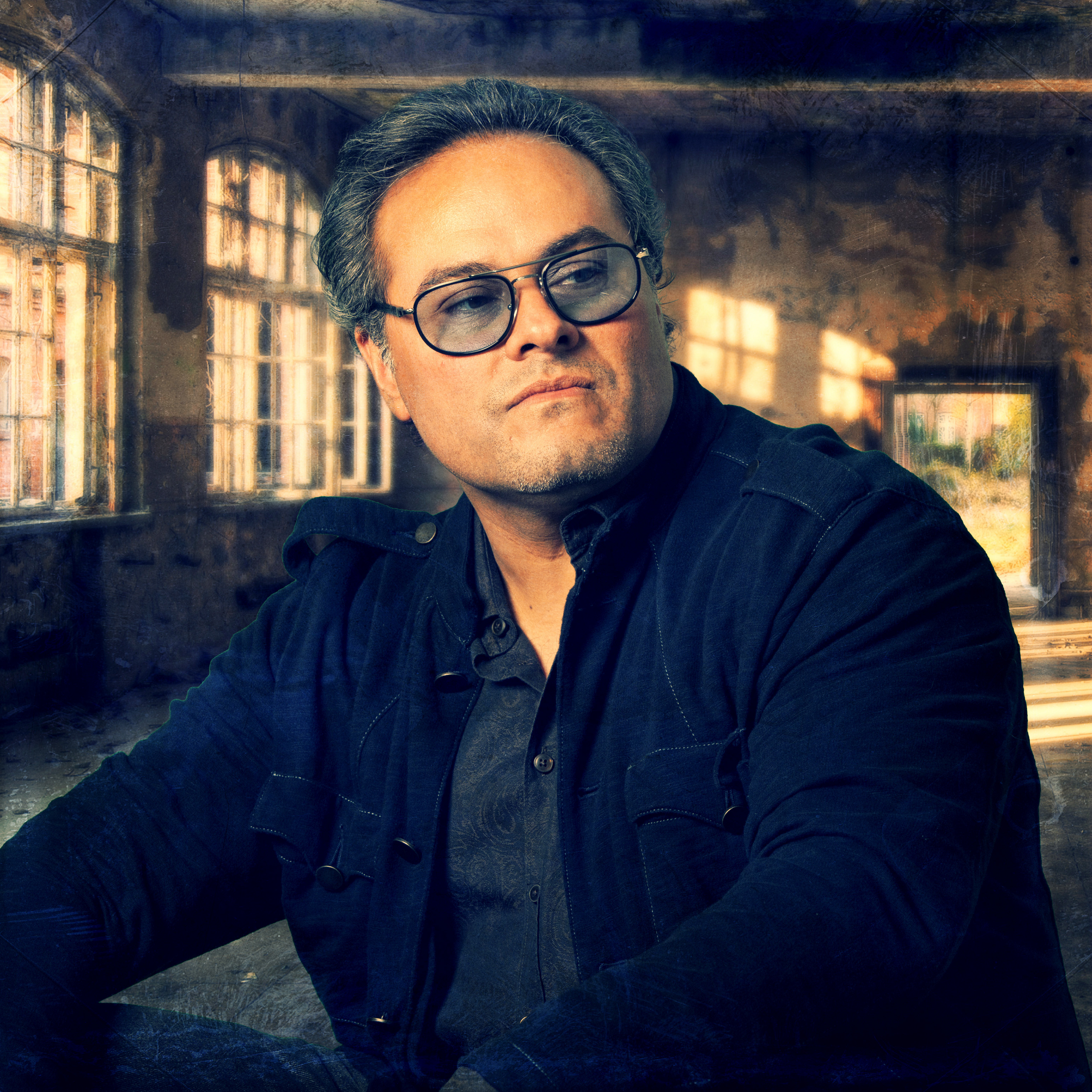